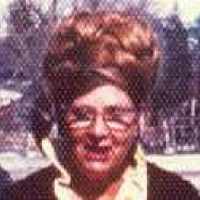 The Life of Alverda

Put your face in a costume from Alverda's homelands.

Thomas E. Talbot, son of Thomas Benjamin Talbot and Margaret Alice Wiggill, was born at 8 O'Clock Christmas morning, 1870 at Taylorsville, Utah. He was of English descent. His parents were pioneers f …