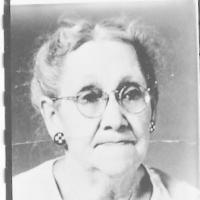 The Life Summary of Harriet Matilda

Put your face in a costume from Harriet Matilda's homelands.

A Sketch of the Life of Harriet Matilda Kelsey Davis Compiled by her daughter, Lettie D. Peterson …