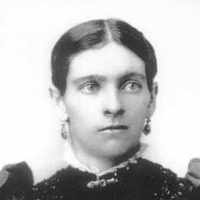 The Life Summary of Rhoda Jane

Put your face in a costume from Rhoda Jane's homelands.

This has been written with love, affection and gratitude in memory of my beautiful mother by her youngest and only surviving child. It is not February 21, 1987 and I am eighty nine years of age. Wit …