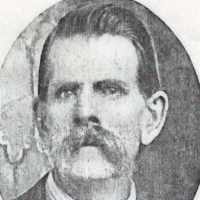 The Life Summary of Archibald Benjamin

Put your face in a costume from Archibald Benjamin's homelands.

This is a short history of Archibald Benjamin Stephenson who was born the 13th day of September, 1843 in Hancock County, Illinois. He was the son of Isaac Henderson Stephenson and Mary Pugh. To our …