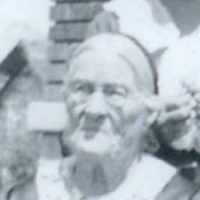 Mary Ann Ingram 1841-1937 Mary Ann Ingram White was born in Newbold England, April 20, 12841 the daughter of Edward Ingram and Ann Smith. They were among the middle class of that country, her father …