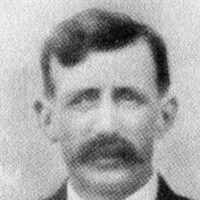 English and Scottish: from the Middle English and Older Scots personal name Dick, also found as Dike and Deke, pet forms of Rick (see Richard ). Although found in every part of Britain, the form Dick is especially common in Scotland, and it was from there, in the 17th century, that the surname was taken to northern Ireland and thence to North America.English: variant of Dyke .German and Jewish (Ashkenazic): nickname from Middle High German dic(ke) ‘thick, strong, stout’, or in the case of the Jewish name from German dick or Yiddish dik ‘fat’.