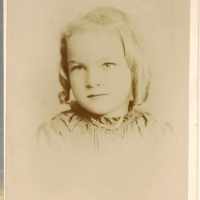 The Life of Annie

1 English (mainly northern): occupational name for a maker of nails, from an agent derivative of Middle English nayle ‘nail’ ( see Nail ).2 Americanized form of German Nahler, a variant of Nagler .