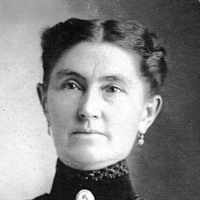 Mary Ellen Melling is the daughter of John Melling and Ellen Knowles Melling, who were both born and raised in England and who were of English descent. Some of the first missionaries that w …