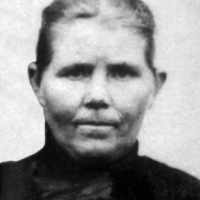 The Life of Clara Elizabeth

English (Yorkshire): habitational name from places so named, of which there is one West Yorkshire and another in Suffolk, both probably deriving their name from an Old English personal name Heppa + worð ‘enclosure’. The surname is still found mainly in Yorkshire, so it seems that the first place is the more likely source of the surname.

Emily Dyson, the first child of John Dyson and Amelia Lambert, was born on January 27, 1845 in Huddersfield, Yorkshire, England. Huddersfield was mainly a textile manufacturing town. Her father, John …