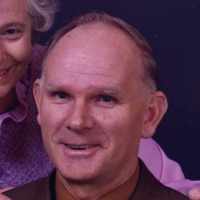 The Life of Varold Phillips

Put your face in a costume from Varold Phillips's homelands.

Construction on the Fort Peck Dam started in 1933. It is the highest of six major dams along the Missouri River. It is located in the northeastern part of Montana near Glasgow and Fort Peck.
1942 · The Japanese American internment

Respelling of Norwegian Rolfsen, a patronymic from the personal name Rolf, from Old Norse Hrólfr, a compound of hróðolfr ‘fame’, ‘honor’ + ulfr ‘wolf’.

22 January1988 Your birthday is fast approaching and I finally have drafted something to send to you – hopefully it will be what you want. I’ve also copied the letter mother sent to me in 1943. 20 …