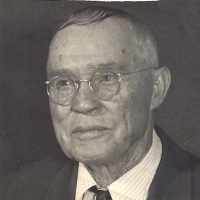 THE LIFE STORY OF ANDREW PETERSON

THE LIFE STORY OF ANDREW PETERSON Andrew Peterson was born April 11, 1870, at Fairview, Sanpete County, Utah. His father, Andrew or Anders Pedersen, was born in Jetsmark, Denmark, 8 Feb. 1829, and d …