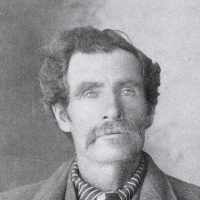 "I don't remember grandpa and grandma Reynolds as well as I did grandma or grandpa Johnson. I guess that we weren't around them that much. I was 10 years old when grandpa died. As I remember grandp …