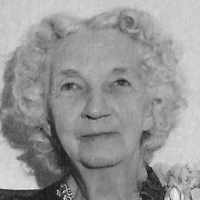 Aunt Maggie and Uncle Wilford were very poor people. I would say they lived just a half step above the poor pioneers. In fact, their parents were poor pioneers! Alma Hayes was Aunt Maggie's father. T …