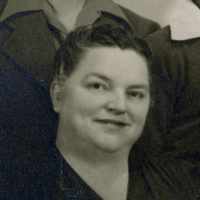 The Life of Susie

1 English and Irish: from the common Norman personal name, T(h)erry (Old French Thierri), composed of the unattested Germanic element þeudo- ‘people’, ‘race’ + rīc ‘power’. Theodoric was the name of the Ostrogothic leader ( c. 454–526 ) who invaded Italy in 488 and established his capital at Ravenna in 493 . His name was often taken as a derivative of Greek Theodōros ( see Theodore ). There was an Anglo-Norman family of this name in County Cork.2 Irish: Anglicized (‘translated’) form of Gaelic Mac Toirdhealbhaigh ( see Turley ).3 Southern French: occupational name for a potter, from Occitan terrin ‘earthenware vase’ (a diminutive of terre ‘earth’, Latin terra).