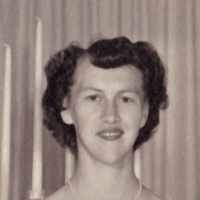 August 12, 891, in Seraing, Liege, Belgium, I was born to Mathieu Joseph Boerens and Marie Antoinette Pochet. I was given the name of Julia Victorine Josephine Boerens. My parents named me after som …