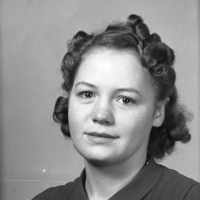 The WWI monument is dedicated to the fallen soldiers who participated in the confrontation, in 1924.
1927