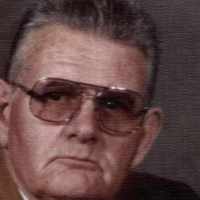 The Life of William Eddie

Put your face in a costume from William Eddie's homelands.

Named after Clarence Buckingham, the Buckingham Fountain is one of the largest fountains in the world. The fountain was inspired by the Latona Fountain at the Palace of Versailles.
1947 · The Presidential Succession Act