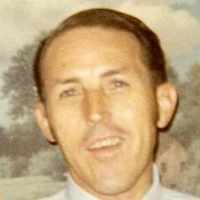 The Life of Milo Hoopes

Put your face in a costume from Milo Hoopes's homelands.

English: unexplained; possibly a habitational name from a lost or unidentified place.