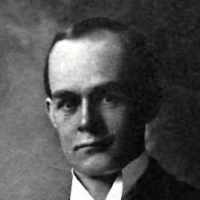 The Life Summary of John Anson

Put your face in a costume from John Anson's homelands.

My mother, Medora White all, was born 9 April 1855 at Farmington Uah, Davis County. She was the daughter of John Stout White and Ann Eliza Everett White. She was the second daughter of eleven children …