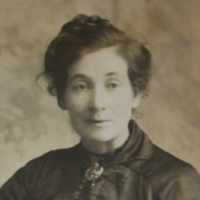 The Life of Maria Emma

Put your face in a costume from Maria Emma's homelands.

The Trial of Detective, also known as the Turf Fraud Scandal, was a scandal involving 3 senior Scotland Yard detectives. It was a scam involving bets made on horse races.
1908

Gospel brought to the Hannah Family

Elder Jacob Gibson Riches was the missionary who brought the gospel to Thomas Hannah and Maria Emma Wood Hannah back in 1906. The family ages 8 and over were baptized in 1907. So their daughter, Nelli …