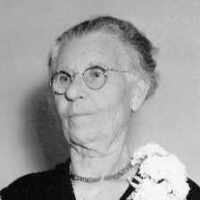 The Life of Katie Cecilia

Put your face in a costume from Katie Cecilia's homelands.

Respelling of Swedish Thorstensson or Norwegian Thorstensen, both patronymics from the personal name Thorstein ( see Thurston 1).