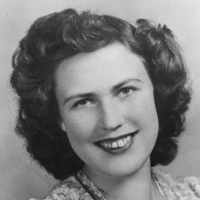 The Life of Kathleen

Put your face in a costume from Kathleen's homelands.

David R. Daines, a native of Logan, was appointed as a federal judge in 1961 at the age of 23. He became the youngest federal judge in U.S. history. After his time as a judge, he continued practicing law in Logan for more than 60 years.
1947 · The Presidential Succession Act

Hyde Park, Utah is a unique little town situated in Cache Valley about 90 miles north of Salt Lake City. I can remember when I did not think of it this way. It has now become very special in my life …