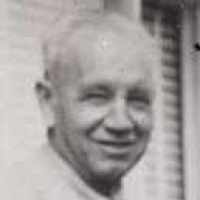 The Life of Charles Raymond

Put your face in a costume from Charles Raymond's homelands.

I have only one memory of my grandfather. He and my grandmother were divorced before I was born, and he did not continue contact with any of his children, including his daughter, my mother, Melba. Whe …