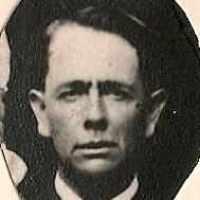 The Life of James Dow

Put your face in a costume from James Dow's homelands.

English and French: from an Anglo-Norman French form of the Old Norse personal name þórfinnr, composed of the elements þórr, the name of the god of thunder in Scandinavian mythology ( see Thor ) + the ethnic name Finnr ‘Finn’. This may have absorbed another name, Turpius, Turpinus (from Latin turpis ‘ugly’, ‘base’), one of the self-abasing names adopted as a mark of humility by the early Christians. It was borne by the archbishop of Rheims in the Charlemagne legend.