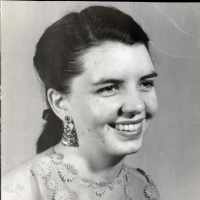 The Life of Sharmene Welch

Put your face in a costume from Sharmene Welch's homelands.

1 English: habitational name from any of various places called Brough, of which there are several in Yorkshire and Derbyshire as well as elsewhere. The place name is from Old English burh ‘fortress’ and in most cases these are the sites of Roman fortifications. The pronunciation is usually ‘bruff’.2 Possibly an altered spelling of German Brauch .

All too soon it came to an end. On Tues., May 15, 1945, I turned 18 and spent the evening baby-sitting, of all things. When I got home that night Mom presented me with a beautiful Bulova wristwatch. S …