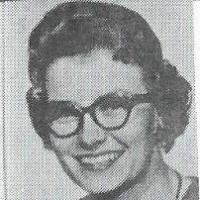 The Life of Carole Anne

Put your face in a costume from Carole Anne's homelands.

The Church of Jesus Christ of Latter-day Saints announced the Los Angeles California Temple on March 6, 1937.
1947 · The Presidential Succession Act