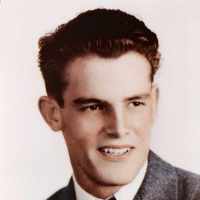 The Life of Roy Lynn

Put your face in a costume from Roy Lynn's homelands.

The Tower Theatre is a historic film theater operated by the Salt Lake Film Society. The theater presents independent films and is a venue for the Sundance Film Festival. It also presents classic films on occasional weekends and hosts a movie-rental library for those that want to expand their cinematic knowledge.
1941

It seem like only yesterday, Roy and Kappy joined these times, yet it was many years ago, Several summers we met by our pool Back in the summer of 1960 …