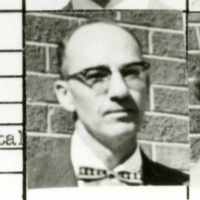 The Life of Patrick Glenn

Put your face in a costume from Patrick Glenn's homelands.

When I was little, every morning my Dad would sing "Good Morning to you, good morning to you, we're all in our places with mush on our faces". Dad loved to take us fishing. Dad made the girls dresse …