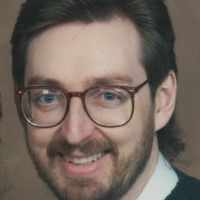 The Life of James Delyle

Put your face in a costume from James Delyle's homelands.

Explorer 1 was the first satellite of the United States to be launched and successfully orbit the Earth.
1961 · City Commission Government Returned