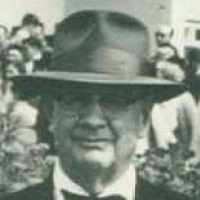 The Life of William Ray

Put your face in a costume from William Ray's homelands.

During November, both the cities of Woods Cross and West Bountiful voted to separate from the main city of Bountiful. This caused the cities' land area to decrease by nearly ten and a half square miles.
1896 · Plessy vs. Ferguson