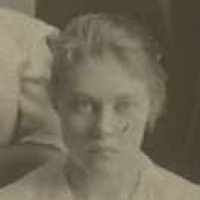 The Life of Hannah Mae

Put your face in a costume from Hannah Mae's homelands.

A 7.8 magnitude earthquake shook San Francisco for approximately 60 seconds on April 18, 1906. A 1906 report by US Army Relief Operations recorded the death toll for San Francisco and surrounding areas at 664. Later reports record the number at over 3,000 deaths. An estimated 225,000 people were left homeless from the widespread destructuction as 80% of the city was destroyed.
1928 · Bryce Canyon National Park

from "History of Annie Hortense Nelson Taylor," story in her own words Hannah Mae & I did many things together. We were always doing something, usually mischievous. Hannah Mae was the instigator & …