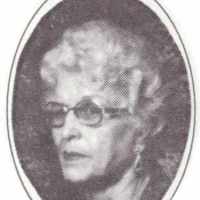 The Life of Edna Iola

Put your face in a costume from Edna Iola's homelands.

English:1. from the medieval personal name Hodge, a short form of Roger . (For the change of initial, compare Hick .) 2. nickname from Middle English hodge ‘hog’, which occurs as a dialect variant of hogge, for example in Cheshire place names.