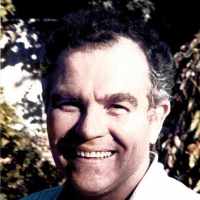 The Life of Raymond Johnson

Put your face in a costume from Raymond Johnson's homelands.

English and Scottish: of uncertain derivation; possibly related to Bing .