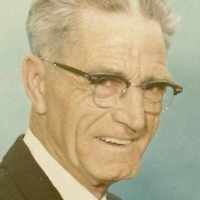 The Life of John Arthur

Put your face in a costume from John Arthur's homelands.

A short-lived Cabinet department which was concerned with controlling the excesses of big business. Later being split and the Secretary of Commerce and Labor splitting into two separate positions.
1915 · Arrowrock Dam built

Help! My Husband likes his Grandpa's pancakes better than mine!

John Durbin is my husbands Grandfather, I knew him less than 5 years but would like to share a few stories of hime that have stuck in my head. He owned the local "Club" bar in Shelley despite his wife …