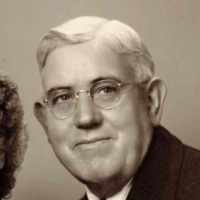 The Life of Ben

Put your face in a costume from Ben's homelands.

The East Lancashire Royal Engineers was a group of volunteers in a unit of Britian's Royal Engineers. They were started in Manchester in 1901. They fought on the western front during WWI and were part of the Dunkirk Evacuation during WWII.
1906 · Saving Food Labels