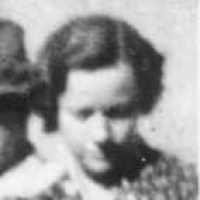 The Life of Della Bodell

Put your face in a costume from Della Bodell's homelands.

Like the Boy Scouts of America, The Girl Scouts is a youth organization for girls in the United States. Its purpose is to prepare girls to empower themselves and by acquiring practical skills.
1916 · The Logan Library

Della Bodell Nielson Higley passed away at the age of 84 on June 3, 1996 at the Logan Utah Regional Hospital. She was born November 27, 1911 at Cleveland, Idaho. She was one of the daughters of Edg …