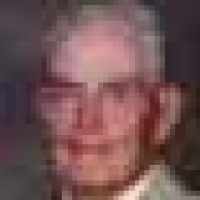 The Life of Andrew Reese

Put your face in a costume from Andrew Reese's homelands.

Warrant G. Harding died of a heart attack in the Palace hotel in San Francisco.
1927 · First Hotel in Idaho Falls