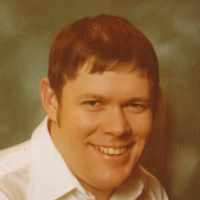 The Life of Charles Deronda

Put your face in a costume from Charles Deronda's homelands.

Voters chose a council-manager form of government in Provo.
1964 · The Twenty-Fourth Amendment

South German: occupational name for a professional fencer or duelist, from Middle High German vehten ‘to fence’. This may have denoted someone who fought for public entertainment at fairgrounds and markets.

Charles Deronda Fechser 1945 ~ 2014 To know Charlie is to love him. For 69 years the effects of cerebral palsy limited Charlies physical abilities, but never his ability to generously love and to …