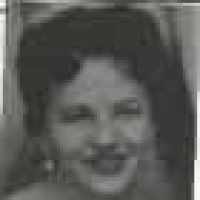 On September 23, 1945, the Idaho Falls Idaho Temple was dedicated by George Albert Smith, making it the first temple of the Church of Jesus Christ of Latter-day Saints in Idaho.
1955 · The Civil Rights Movement Begins