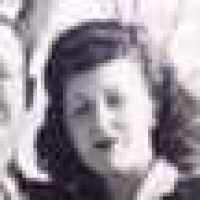 The Life of Martina LaRene

Put your face in a costume from Martina LaRene's homelands.

Dutch: occupational name for a wood or bone turner, Middle Dutch drayere, an agent derivative of draaien ‘to turn’.