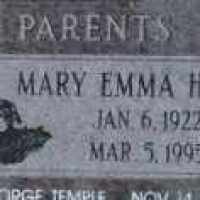 The Life of Mary Emma

Put your face in a costume from Mary Emma's homelands.

1 Scottish: variant of Halkett, which is probably a habitational name from the lands of Halkhead in Renfrewshire, named with Middle English hauk, halk ‘hawk’ + wude ‘wood’.2 English (mainly central England): from a pet form of the medieval personal name Hack, Hake ( see Hake ).3 English: from Middle English haket, a kind of fish, hence perhaps a nickname for someone supposed to resemble such a fish, or a metonymic occupational name for a fisherman or fish seller.