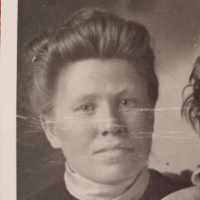 The Life of Mary Orilla

Put your face in a costume from Mary Orilla's homelands.

I was only two and a half years old when my great-grandmother, Mary Orilla Watson died. I visited the hospital where she was admitted with my mother. It must have been just before she died. I rememb …