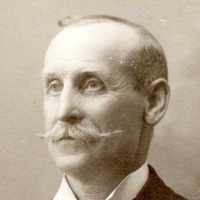 The Life Summary of John Neils

Put your face in a costume from John Neils's homelands.

BLUE JOURNAL On the southeast corner of 700 East and 1st North stands a two room adobe house where I was born on the fifth day of June 1882, just one day after my father’s 31st birthday. My father, …