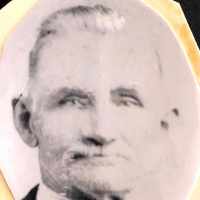 The Life Summary of Stephen King

Put your face in a costume from Stephen King's homelands.

English: variant of Wilber .History: Samuel Wilbur (c. 1585–1656), also known as Wilbore and Wildbore, is recorded in Boston, MA, before 1633 and purchased Boston Common in 1634. He and other religious exiles from MA purchased and settled Aquidneck Island (now RI) in 1637.