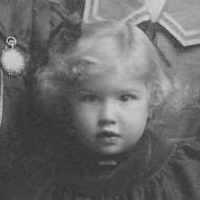 The Life of May Parker

Learn about May Parker's homeland.

Put your face in a costume from May Parker's homelands.

English, Scottish, Dutch, and French: variant of Henry 1. In Scotland this surname is common in the Ayr and Fife districts; in northern Ireland it is usually from the Scottish variant Hendrie, though some examples of the name were originally as at Henry 3.