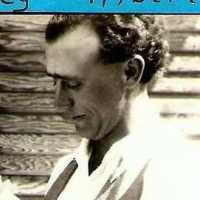 The Life of Dewey Powell

Put your face in a costume from Dewey Powell's homelands.

English and Scottish: derogatory nickname from a derivative of bald ‘bald-headed’ ( see Bald 2).