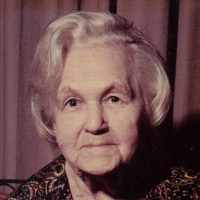 Put your face in a costume from Maria Anna Agnes Selma's homelands.

Coming out of an economic crisis, everyone was worried when cuts started happening in the railroad. They went on what would the great railroad strike of 1877.
1890

"How Grandma became a member of the church."

Selma Staub was a young woman of 24 years of age in Germany. By trade, she was an assistant cook. Mrs. Miller, who ran a store near Selma's work, asked her to come over to her home for a special …