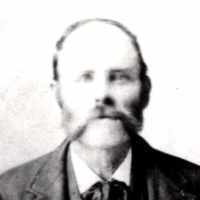 The Life Summary of Asa Leroy

Put your face in a costume from Asa Leroy's homelands.

Asa Leroy Harris was born on 5 September 1857 in San Bernardino, San Bernardino, California to Silas and Sariah Aldridge Harris. He was the fifth of twelve children, six girls and six boys. …