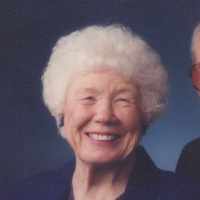 The Life of Afton

Put your face in a costume from Afton's homelands.

My Grandma Moss was from a pioneer heritage. She was raised in Riverside Utah, and was a farm girl. Grandma was always the sweetest lady I ever new. She never got mad (except at Grandpa when he was …