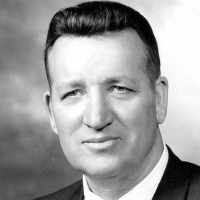 The Life of Wayne Niels

Put your face in a costume from Wayne Niels's homelands.

In an event called the county-busting craze that took place from 1911-1925, twenty-five new counties were made in Montana
1912 · The Girl Scouts

Like the Boy Scouts of America, The Girl Scouts is a youth organization for girls in the United States. Its purpose is to prepare girls to empower themselves and by acquiring practical skills.
1933 · Fort Peck Dam Construction Begins

This is his story as told by himself. I typed it many years ago.   Wayne Anderson Life001.pdf. The pdf didn't come over but his story is in full under his name. I am trying to get it to come up un …